Africa is known as the second largest continent and second most populous. But there are some rather interesting facts that you may not know about the giant continent.

The truth is that 54 countries are recognized by the United Nations and African Union (but one of the two is part of the African Union, we will get to that soon.)

The 54 countries you already know are;

Now for the remaining two; They are not recognized by the UN and they are dependent on other countries.

Africa is the most multilingual continent

There are over 3000 different languages in Africa. Imagine that!

For instance; there are different dialects of Yoruba according to the Yoruba states.

Also, languages such as Arabic, Portuguese, Spanish and Afrikaans have been traced back to outside of Africa.

She is believed to be the origination of human civilization

You better believe it!

Scientists believe that humans originated from Africa as evidence of fossils dating back a long time ago were discovered.

She is home to the largest desert in the world; The Sahara desert

She has the longest river in the world; The river Nile

Africa has one of the oldest civilization in the world; Ancient Egypt

She has the tallest statue in the world (outside of Europe and Asia) i.e; “African Renaissance” located in Dakar, Senegal.

She has the largest population of wildlife on Earth; ranging from Exotic birds to magnificent Lions

She is home to the largest land living animal on Earth; The African Elephant, which weighs up to 7 tons.

Africa has a pink lake (Lake Retba) located in Senegal

Yeah, you read right, there is such a thing like a pink lake.

The “pink” colour is obtained as a result of the sun’s effect on a salt-loving algae.

One of the oldest universities in the world is located in Mali; Timbuktu

Three of the world’s largest gold producers have their primary operations in Africa.

That’s all for now. 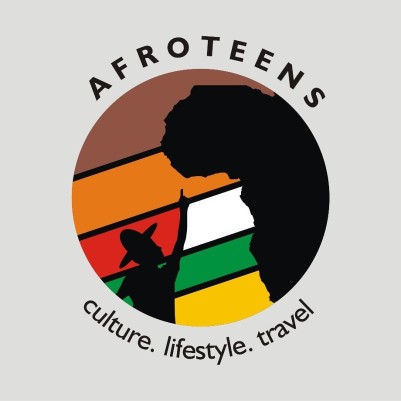